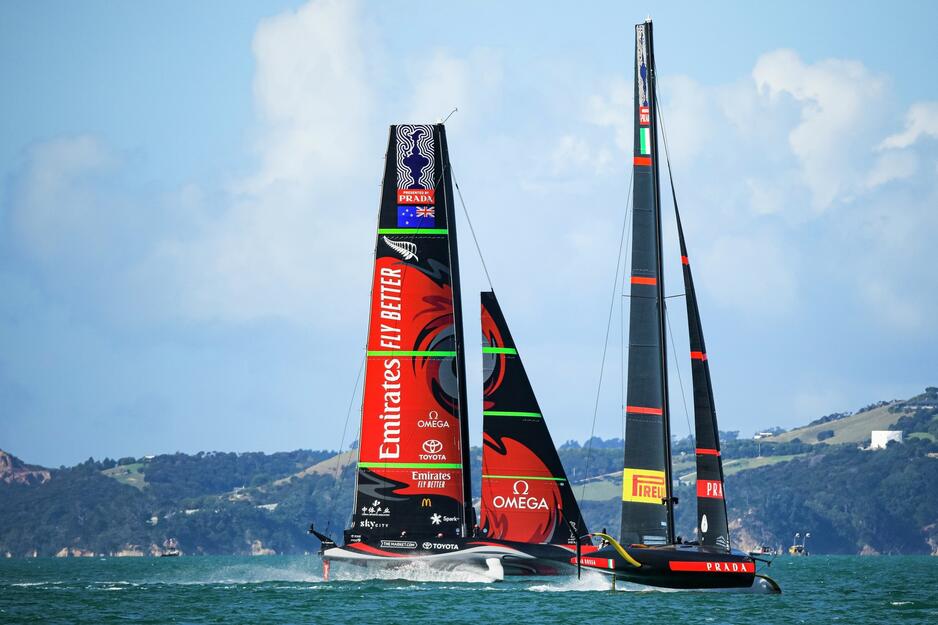 The New Zealand team is very close to defending the title

After the third and fourth days of the duel for America’s Cup in the waters ahead of Auckland passed in an equal fight between title defender Team New Zealand and challenger Luna Rossa Prada Pirelli, the fifth day brought the first significant separation of one crew. The host managed to beat the Italians by a big two points (5-3) on the fifth day and is very close to defending the title. To win the America’s Cup requires seven wins, and the ninth and tenth races are scheduled for Tuesday, March 16th.

The Italian catamaran, after leveling the second day, won the first race on the third day with an 18-second advantage and took a 3-2 lead, and in the second Saturday's competition, the title defender retaliated with the most convincing victory in six races so far, reaching the finish line with an advantage of one minute and 41 seconds.

Fifth day therefore brought the most exciting moments of the 36th edition of the America’s Cup which resulted in the escape of the New Zealanders to a big two point advantage. For the first time in both races, changes in the lead were recorded, and in the end, the home team benefited greatly, taking the lead with 5-3 and thus very likely made a decisive step towards defending the title. Whether Team New Zealand will keep that momentum and win the 36th America’s Cup or whether the Italians will fight back and push the whole story into the seventh day will be known very soon. If the New Zealanders manage to maintain their advantage it will be their fourth triumph in total, and if Luna Rossa manages to reverse the gap then it would become only the second European crew to win this competition, after twice succeeding (2003 and 2007) to Swiss Alinghi. 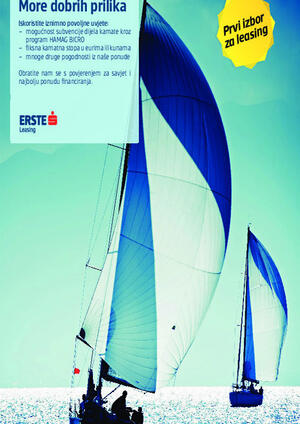